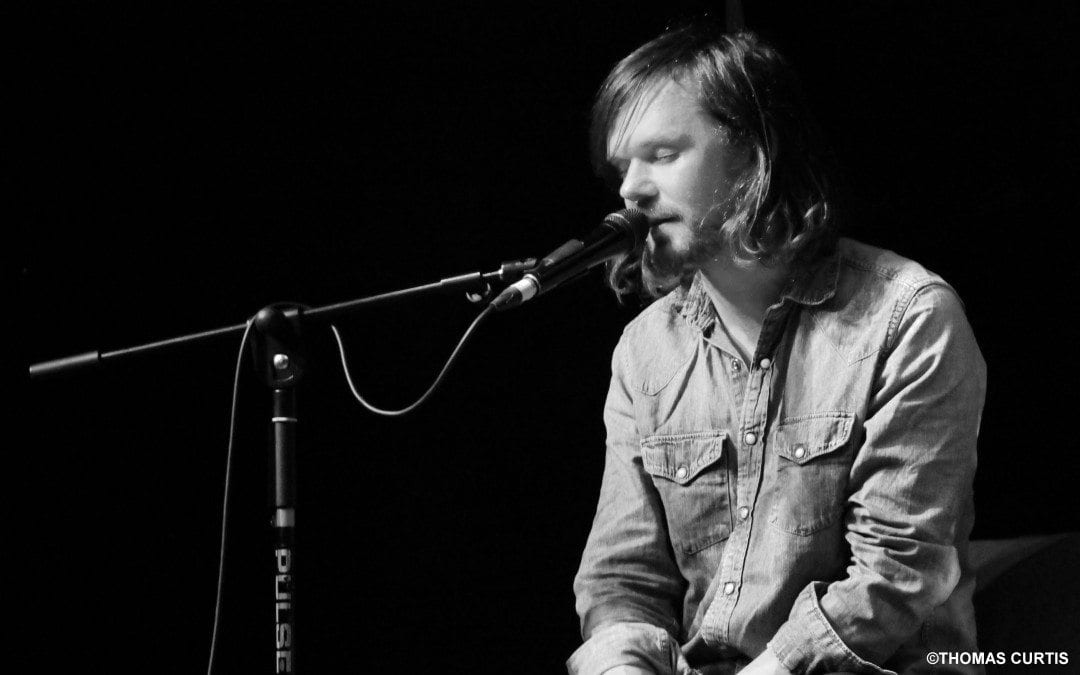 After a fantastic summer festival held at the Wold Top Brewery, Moonbeams is back at its second home, the Bell Hotel in Driffield. First up on the events calendar is a Moonbeams favourite: Roddy Woomble. A night not to be missed, as this concert will be part of Roddy’s last solo tour for the foreseeable future. 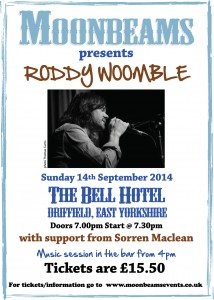 Familiar to many thousands of music fans as the front man in the Scottish rock band Idlewild, Roddy Woomble is also a celebrated solo songwriter & performer. The band featuring Seonaid Aitken , Craig Ainslie and Sorren Maclean help to create the perfect backdrop for Roddy’s poetic lyrics, blending touches of country and folk to a set of poignant songs.

Roddy Woomble’s naturally poetic writing have won him many thousands of fans all over the world and he is widely regarded as one of Scotland ‘s finest songwriters.

… with support from Sorren Maclean

… and music Sessions in the Bell Hotel’s Oak Bar from 4pm!

Tickets are £15.50 and available from our tickets page