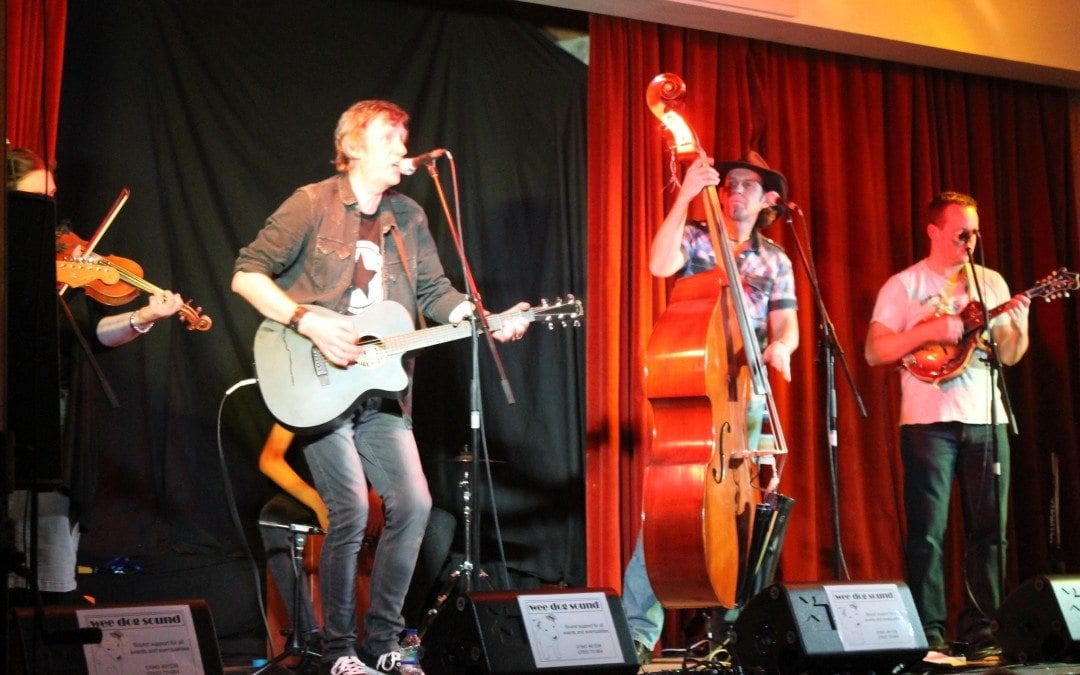 Well what a way to start the weekend!! We’ve had friends old and new open the festival for us and this is what we thought.

In the Maple Room open Rebekah Findlay opened proceedings with an exquisite set of self penned and traditional tunes. Rebekah has spent the last 7 years or so collecting some fantastic tunes from festivals and clubs all over Britain and treated the audience to a few favourites. ‘Botany Bay’ in particular drew a rousing sing-along from the enthusiastic crowd. 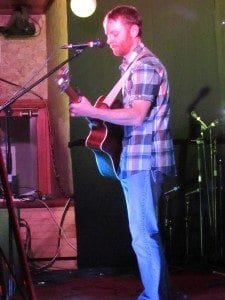 Next up was local-hero Andy Stones who was debuting his brand new Yamaha guitar! Andy is a brilliant representation of the whole Moonbeams ethic and he gets better and better with each performance. Despite pre-gig nerves Andy had the audience in the palm of his hand throughout his 40 minute set and closed out with a spine-tingling rendition of ‘Blowing Candles Out’ from his 2014 EP. 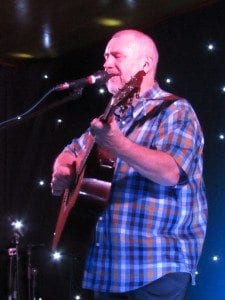 The legendary Bob Fox also graced us with his presence across both venues on Friday night and had the audience singing along with gusto as he belted out a number of classics. ‘Sally Wheatley’ and ‘Rambling Rover’ were both met with no short amount of enthusiasm. We all went away feeling immensely privileged to have had a genuine living legend on the Moonbeams stage.

Finishing off the night was The John Palmer Acoustic Band who had stepped into the breach at the last minute to treat us all to a raucous set of roots-rock crackers. ‘Eton Mess’ and ‘Where The Mountain Meets The Sea’ lifting the audience on to their feet for a dance. An encore of the Van Morrison classic ‘Gloria’ had everyone and hollering with delight. A brilliant end to the night! 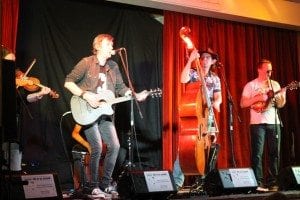 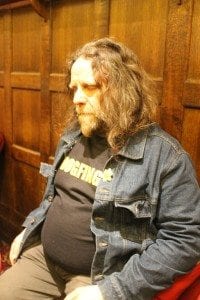